St. Mark In the News 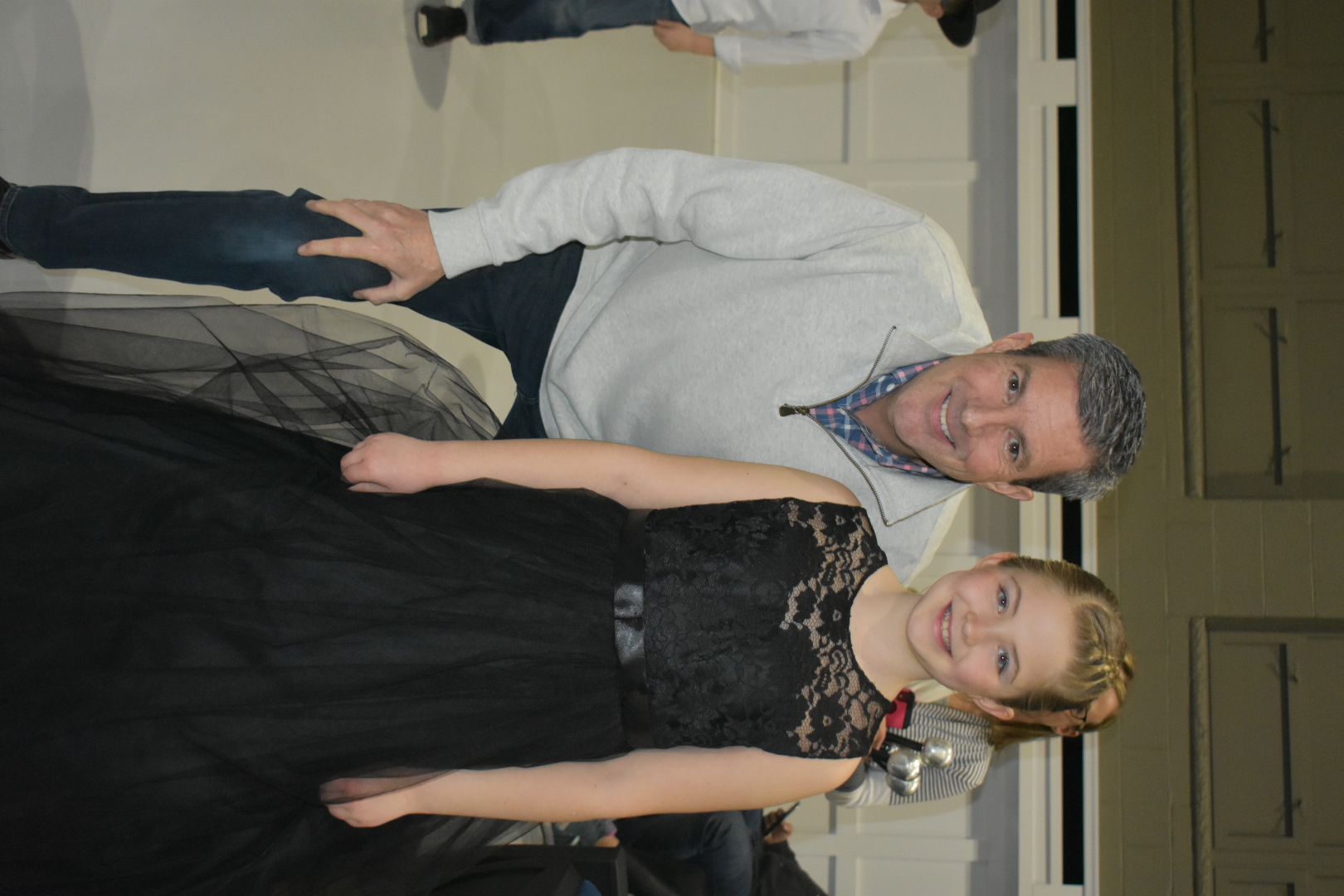 Held during Catholic Schools Week 2020 at Conwell Egan High School, 13 groups battled it out for best Lip Syncer. Acts ranged from oldies music, 80's through current hits. But 3rd grader Molly Balcer stole the show with her solo rendition of "This is Me" from the Greatest Showman. Not only did Molly lip sync the words, but she signed it American Sign Language. 2nd place was 5th grade's Thriller, and 3rd place was solo act by 8th grader Jimmy Fiorentino's rendition of Hamilton.

This was the first event of its kind at St. Mark School and was a big success. Over $3200 was raised from ticket and concession sales.

"I'd love to show you why St. Mark could
be a great fit for you and your family."
- Principal, Mrs. Maria Sanson

Thank you We appreciate you contacting us! We try to respond as soon as possible, so we will be in touch shortly!